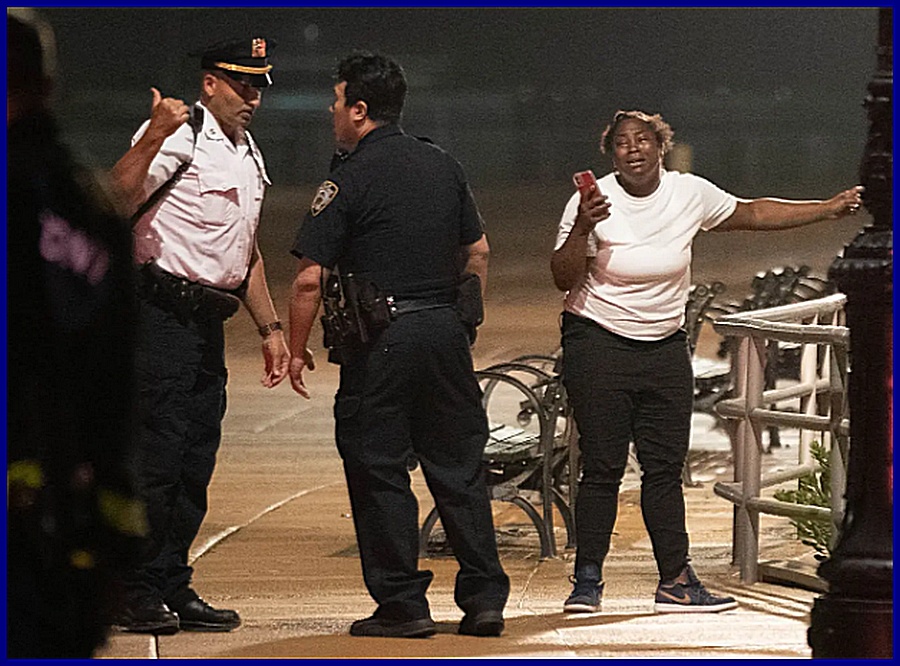 Three small children had died after they were found unconscious at the coast of Coney Island Monday morning – and the police are now investigating whether their mother sank them.

The police responded to the Brighton Beach Boardwalk, near the Beach 6th Street, around 3 in the morning after a relative named 911 was worried that a 30-year-old woman might have drowned her children, said the authorities.

Police are looking for areas and find children-a 3-month-old boy, 4-year-old girl and a 7-year-old boy in the beach around West 35th Street and Boardwalk Tea.

The troublesome photos show the first respondent to bring children in their arms.

The three were rushed to the Coney Island Hospital, where they were declared dead around 5:38 in the morning, the police said.

Children’s mother, a 30-year-old woman who looks “sad,” detained and taken to the 60th police station for further investigation.

There was no indictment that was immediately submitted, and the police were still investigating what happened a few hours later.