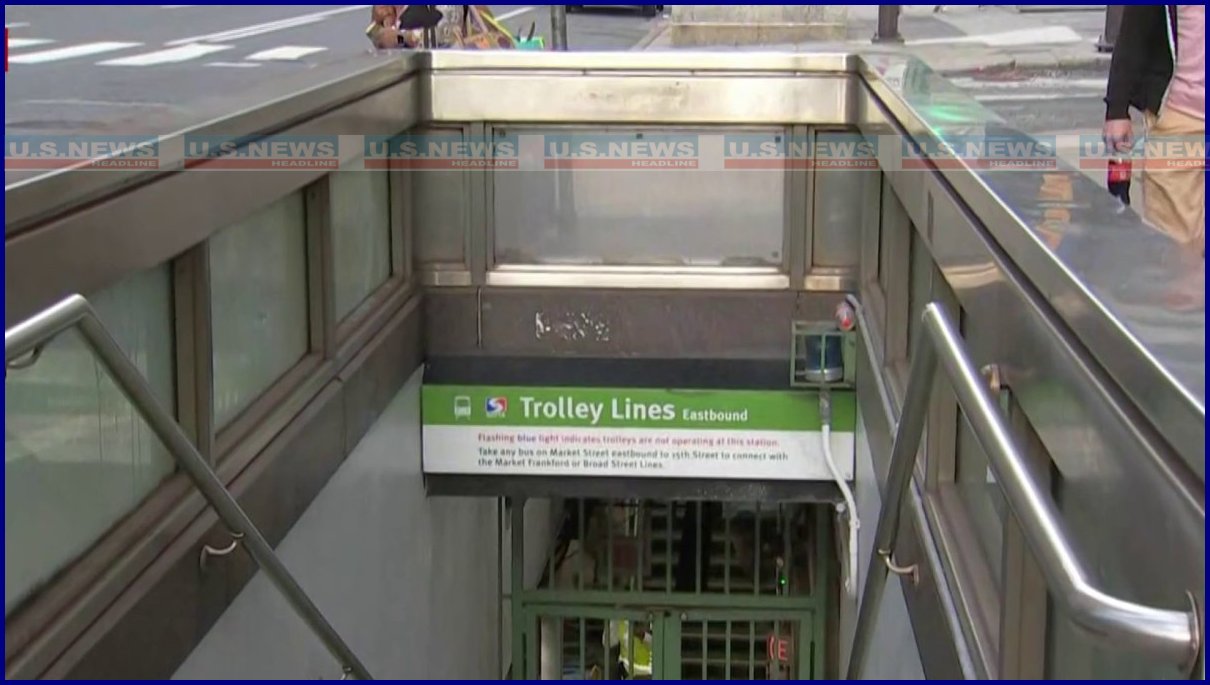 A man was given following a contention on a SEPTA streetcar stage in Center City Saturday evening, police said.

The shooting happened soon after 2 p.m. on the underground streetcar stage at nineteenth and Market roads, the Philadelphia Police Division said.

SEPTA police added that a contention between two riders heightened to a shooting on the eastward foundation of the streetcar station.